Veteran Cricketer Harbhajan Singh retires from all forms of cricket 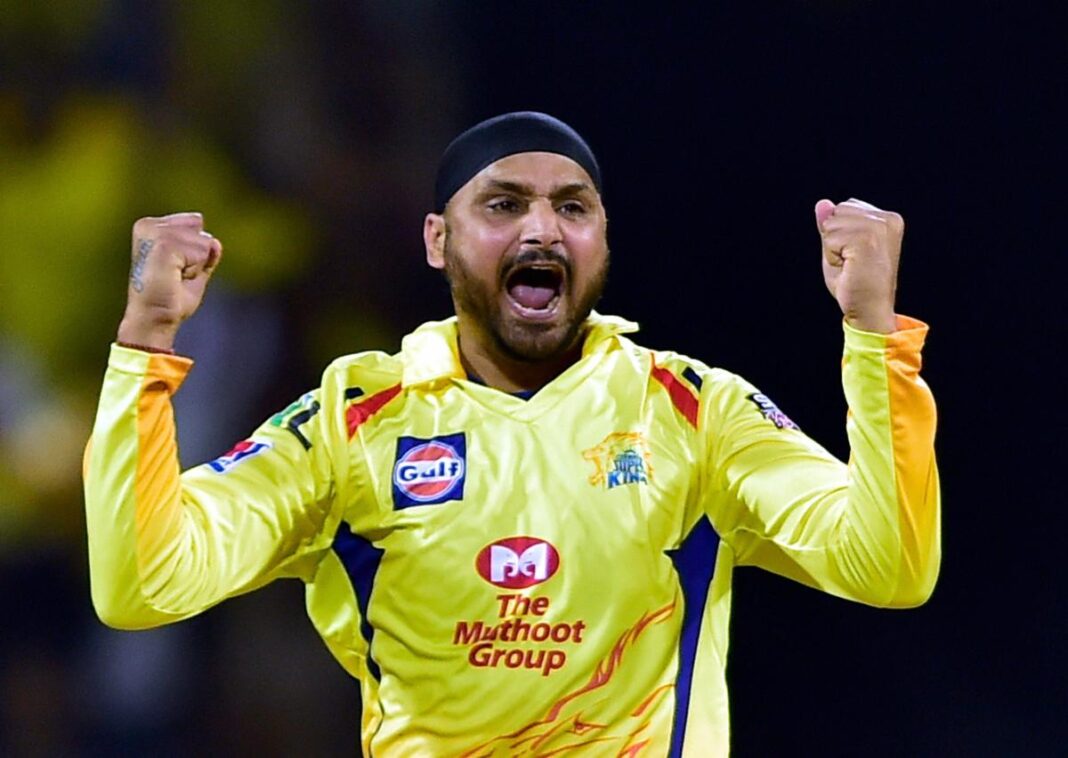 Harbhajan, 41, wrote, I am saying goodbye to the game that has given me everything in life, all good things also come to an end. I would like to thank all those who made this long journey of 23 years wonderful and memorable.

Harbhajan Singh can join any one team as a coach or mentor for the next IPL season. Harbhajan Singh played his last international match for India in the 2016 Asia Cup T20 against UAE. At the same time, Harbhajan was associated with Kolkata Knight Riders in the last IPL season.

Off-spinner Harbhajan Singh played only 3 matches in the last IPL, out of which he did not get success in a single match. According to reports, Harbhajan Singh can play the role of coach or mentor with any one IPL team. Also, he can play an important role for the team in the mega auction of IPL. Harbhajan was earlier seen playing for Chennai Super Kings and Mumbai Indians in the IPL.

Harbhajan Singh, popularly known as Turbanator, is counted as one of the legendary off-spinners. Harbhajan won many matches for Team India with his bowling. He also took a hat-trick against Australia in the historic Test match played at the Eden Gardens in Kolkata in 2001. Harbhajan was only 21 years old at that time and after that match Harbhajan Singh became an important part of Team India.

Also Read – IT raid at manufacturers of ‘Samajwadi Perfume’, claimed to close aide of Samajwadi party

In fact, he took 32 wickets in the three-Test series against Australia in March 2001, including the first Test hat-trick by an Indian. This is one of the most memorable moments of his illustrious career.

His pairing with leg-spinner Anil Kumble has given Team India many historic victories. From 2000 to 2010, the pair of Harbhajan Singh and Anil Kumble took over the front of Indian spin.