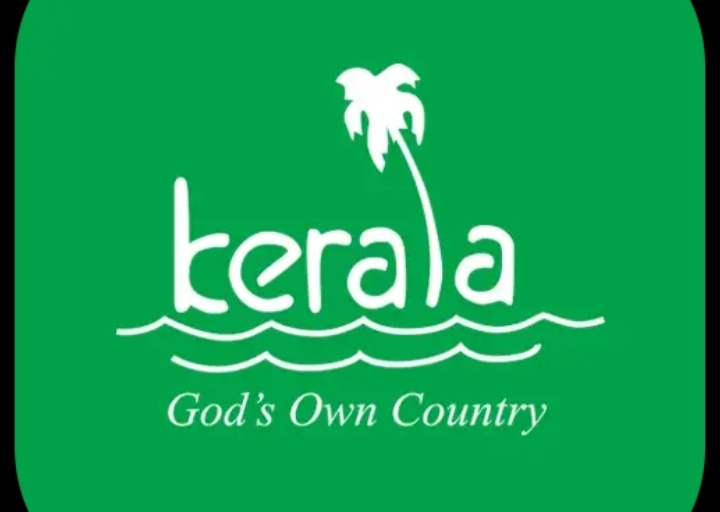 Tourism minister informed that the mobile app will help travellers identify domestic tourist destinations which will grab the attention of international tourists. The travellers can also seek voice-enabled service to get more information which will be reciprocated. The authorities have already started receiving excellent reviews on the newly launched app which also has augmented reality possibilities which is on the lines of gaming station platformon.

Additional Chief Secretary of Tourism V. Venu said the multifarious application had been designed to provide extensive information and services in a user-friendly manner. It would also provide facility to accumulate user-generated content, enabling travellers to record their own experiences.