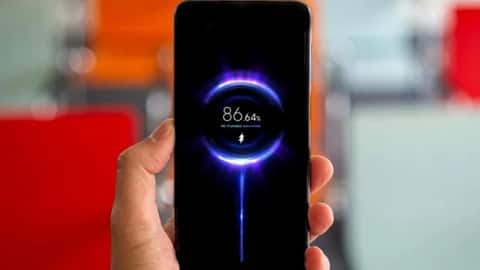 Xiaomi claims that this new technology will help smartphone makers to increase the silicon content inside the battery by about 3 times. Also, efficient capacity will ensure storage. This new technology from Xiaomi will increase the mAh by 10% without increasing the size of the pack. This 10 percent additional mAh will offer 100 minutes of additional runtime to the smartphone.

Xiaomi has said in the post that it has further improved the packaging technology. The company has made the Protection Circuit Module (PCM) at 90 degrees instead of keeping it in a flat position, this will help in saving more space. The company has also said that the new technology is equipped with a fuel gauge chip. This new technology will also prevent overcharging. Also, it will reduce the harmful effects. There will also be some additional sensors in the battery pack, which will help in controlling its temperature.