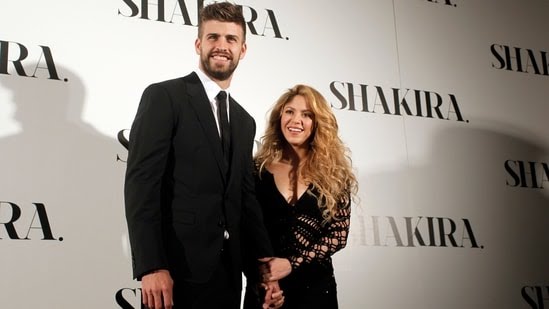 Colombian superstar Shakira and FC Barcelona defender Gerard Pique said Saturday they were calling time on their relationship of more than a decade. The couple share two children.

“We regret to confirm that we are separating. For the well-being of our children, who are our upmost priority, we request respect for (our) privacy,” they said in a statement.

The 45-year-old “Hips don’t Lie” songstress is one of the biggest names in the global music industry and has sold more than 60 million albums.

Spanish football hero Pique, 35, won the 2010 World Cup and the 2012 European Championship, and is a three-time Champions League winner with Barcelona.

Her legal team said in statement they will keep defending her case with solid legal arguments.

“Shakira’s conduct on tax matters has always been impeccable in all the countries she had to pay taxes and she has trusted and followed faithfully the recommendations of the best specialists and advisers,” the statement said.